Until the middle of the 1900’s there were no shipyards in Porto Santo Stefano. Since the end of the 1700’s maintenance and repair of the local fleet was entrusted to the town’s caulkers, with their consolidated and long standing traditions. In 1845 a small basin was built for caulkers, carpenters and shipwrights; in the 1930’s a slipway was added.

The Cantiere Navale dell'Argentario was established in 1945, with the town still in ruins from bombing during the recent war. The workforce began by repairing the damaged fishing boats and constructing new vessels for the needs of the local fleet. The first launched was the Mazzini, followed by the Ochetta, Filippo Neri, Isabella, Vittorio, Ferdinando Padre, Marc'Antonio and many more. With the development of the leisure market in the years that followed, in 1957 the C.N.A. reorganized its administration and its activity turned increasingly to the pleasure craft sector.

The older shipwrights have handed down their trade to their apprentices and as the years go by, while staying up to date with the latest technology and materials, the C.N.A. is still an artisan’s workshop, where carpenters, shipwrights and machinists work with a passion, empowered by the traditions they have inherited. 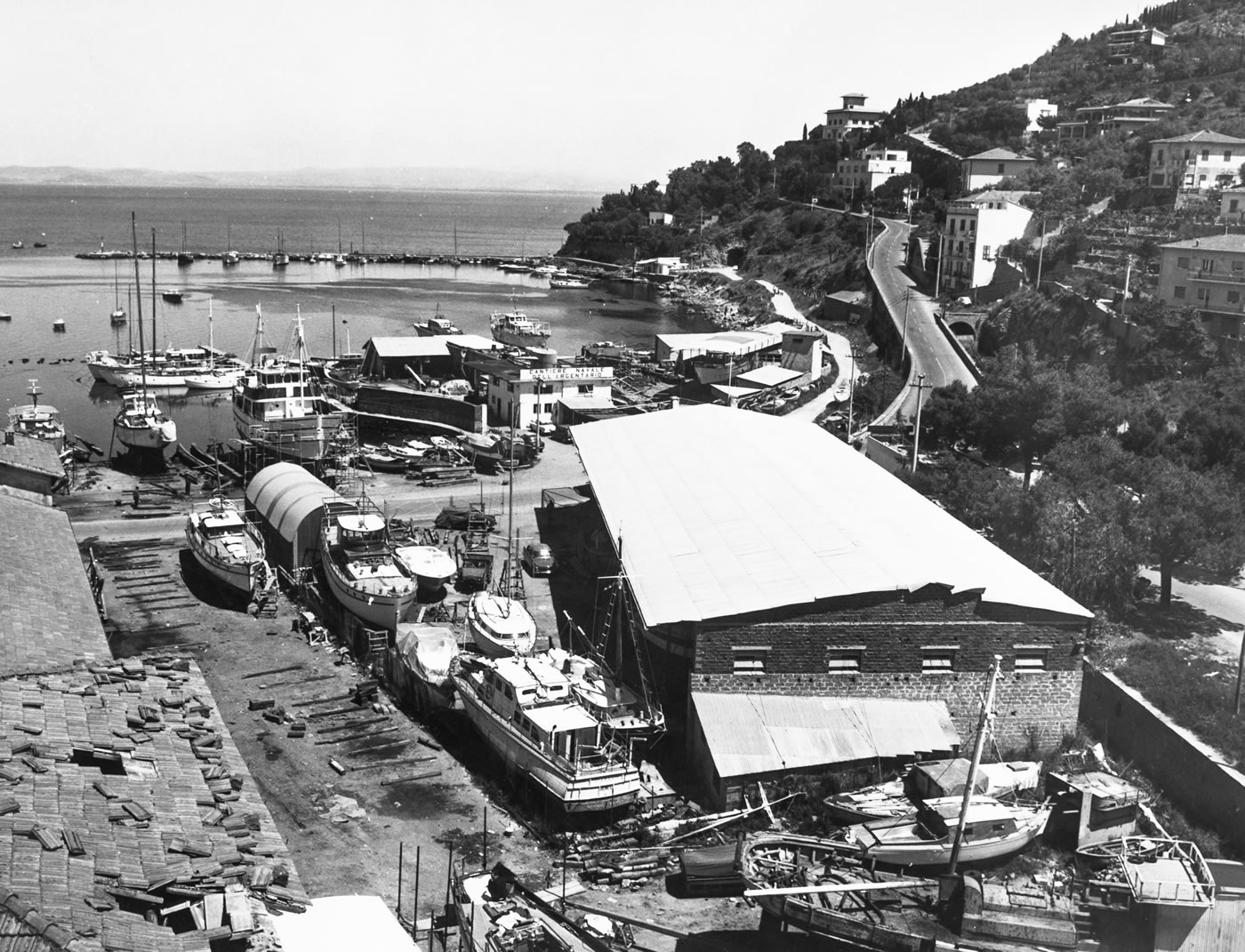 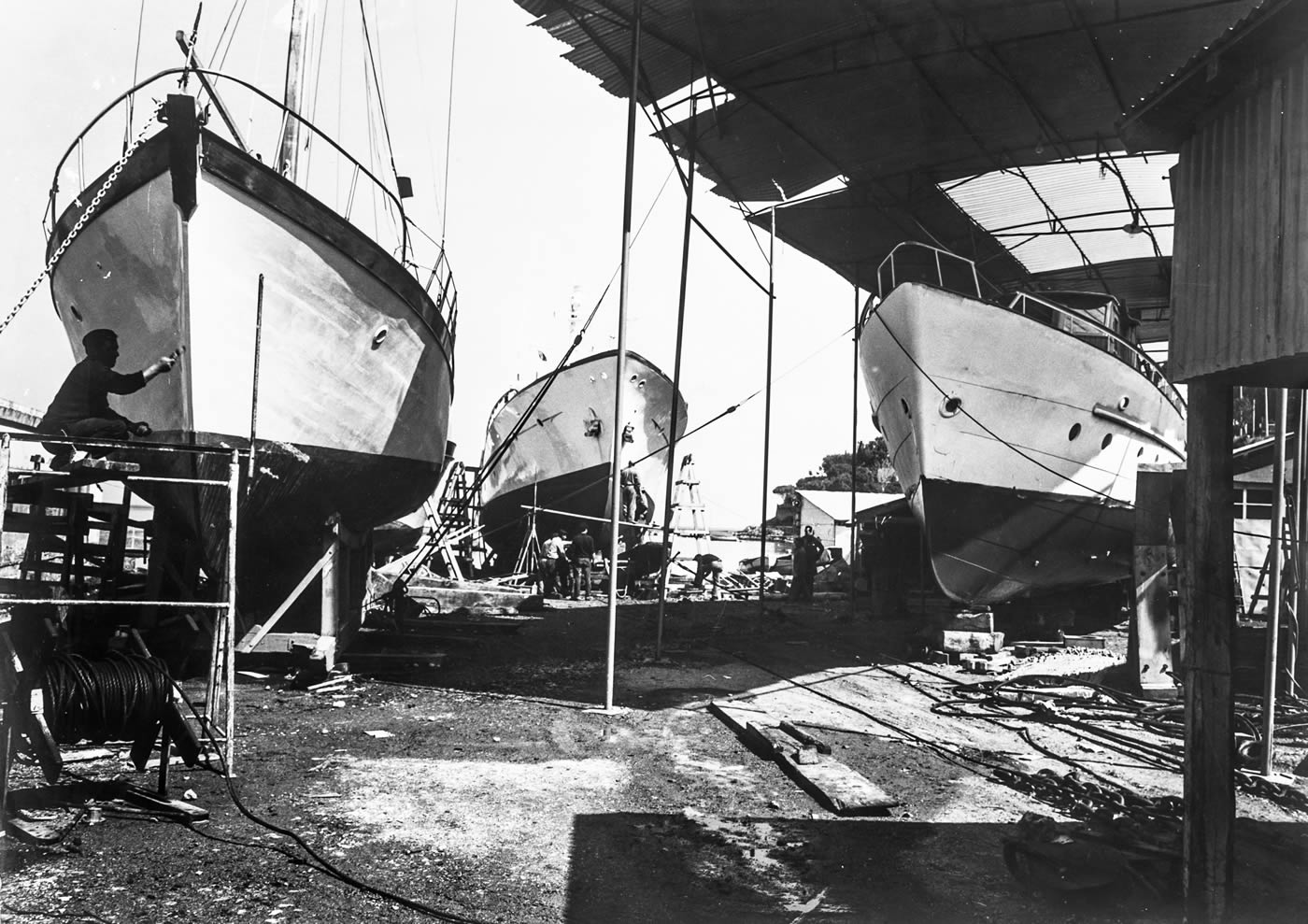 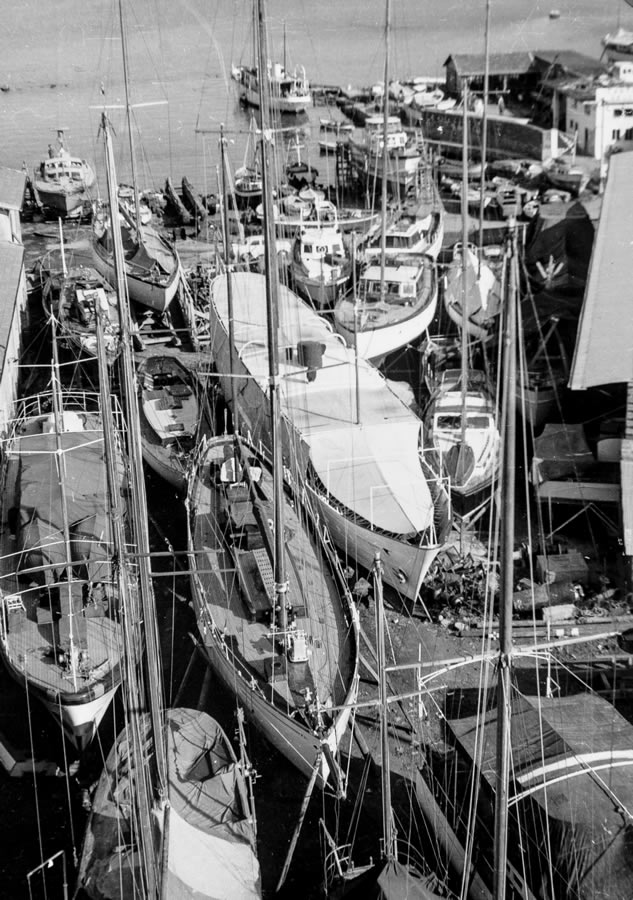